Piggies from the UK 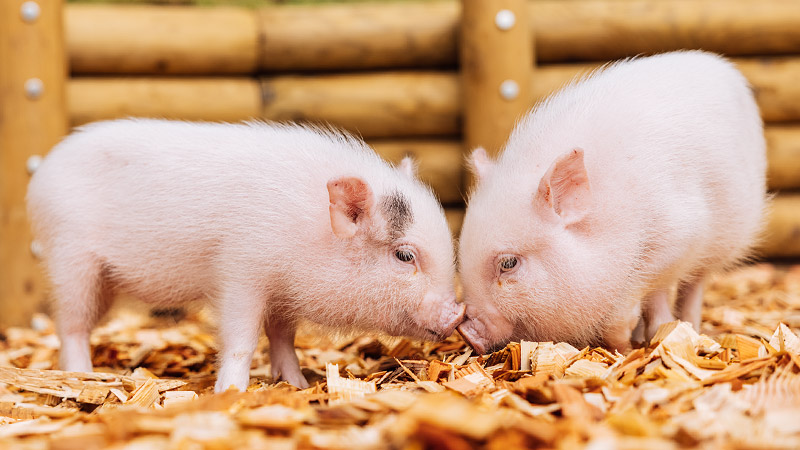 Pignic’s micro pigs are small and healthy, born from mother and father pigs who are originally from a farm in England.
Micro pigs are not a specific breed, but rather a name for miniature pigs that weigh between 18 and 40 kilograms when they are adults.

You can see the actual pigs at the pignic farm.

Pot-belly (also known as Vietnamese potbellied), as its name suggests, is characterized by its chubby, round body shape and cute face. They are native to Vietnam and come in a wide variety of colors and patterns. Many of the micro pigs in Japan are of this breed. 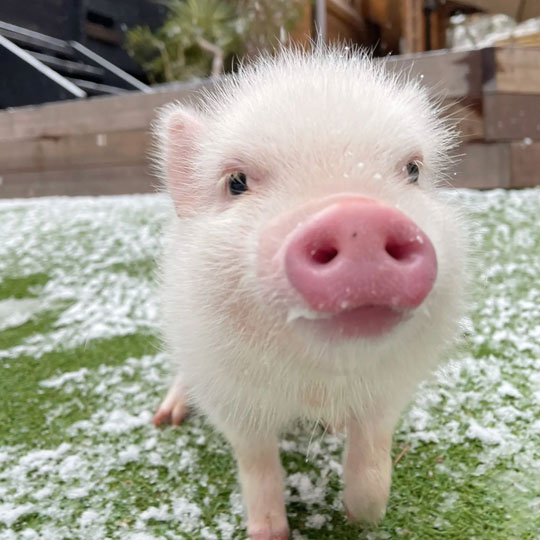 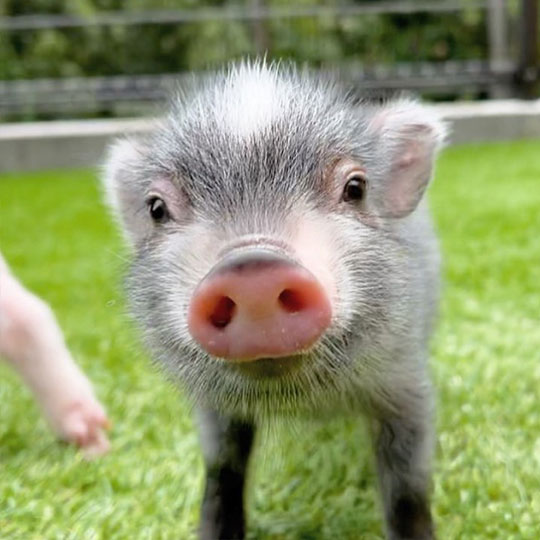 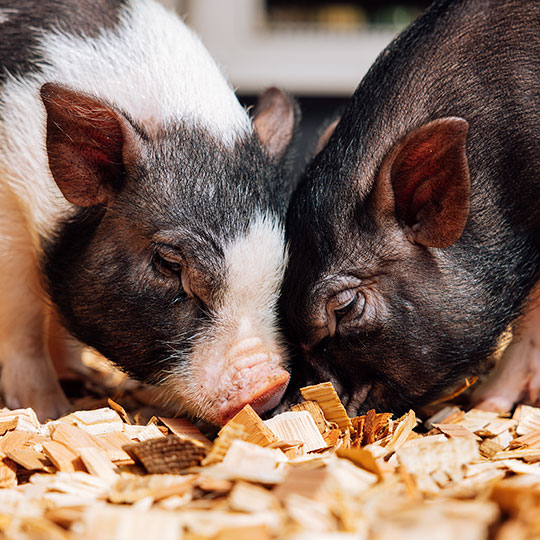 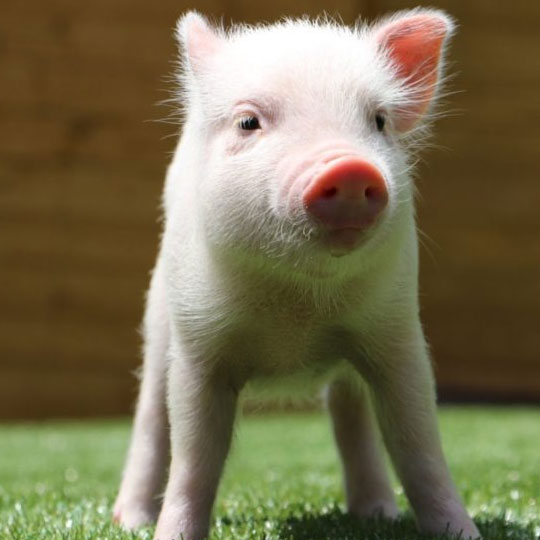 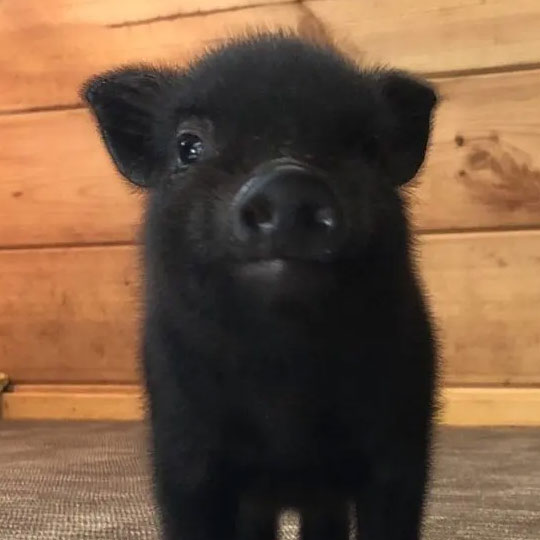 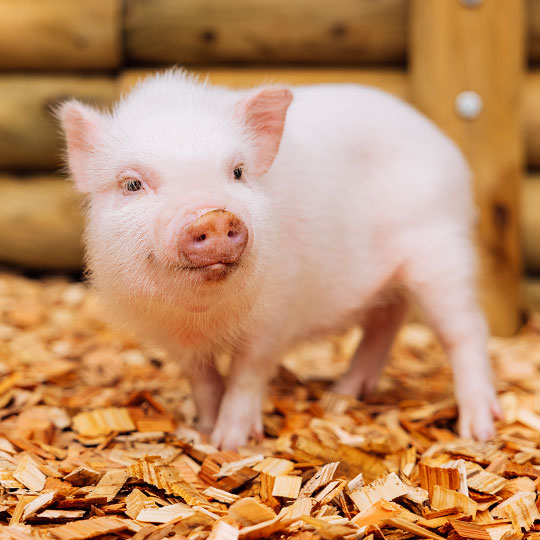 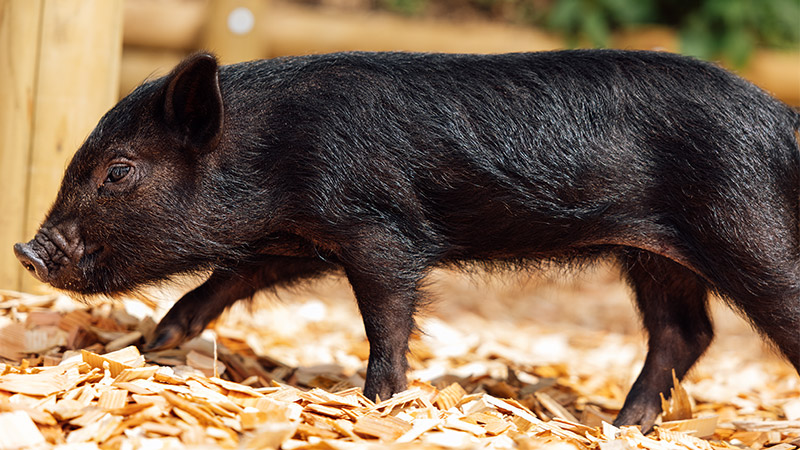 Compared to the Pot-belly, they are tighter, longer legged, and larger ears and eyes. They have a lot of hair and are resistant to cold. The origin of this breed is a miniaturized version of the English Berkshire pig. It is a rare breed in Japan. They have black, striped, and dotted patterns derived from the Berkshire breed. 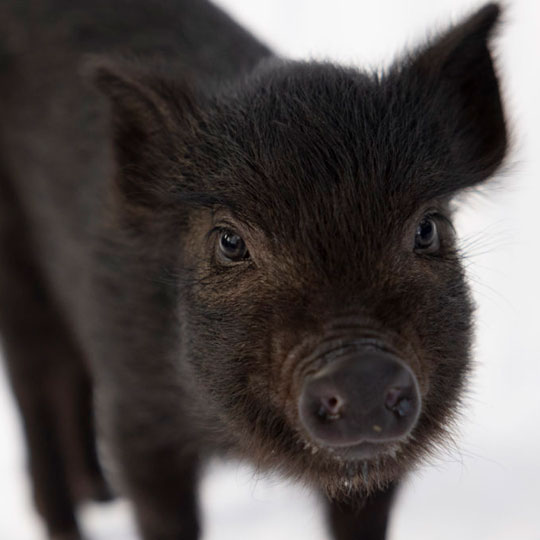 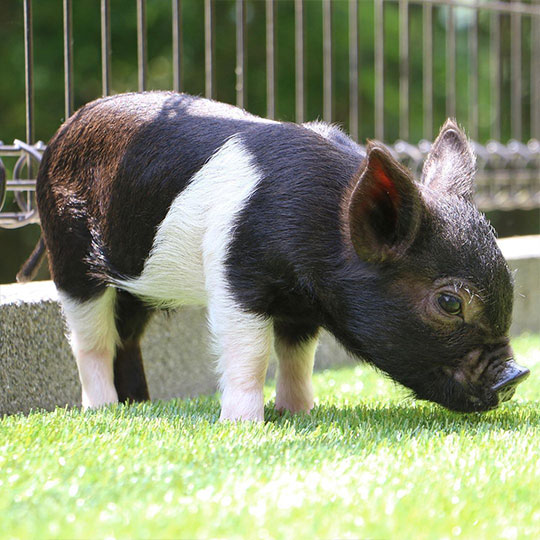 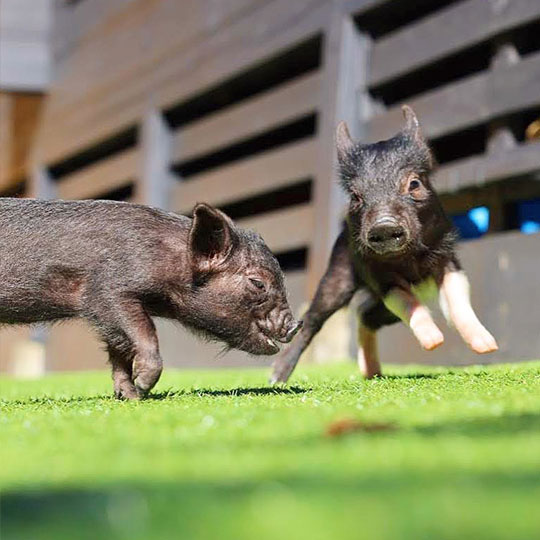 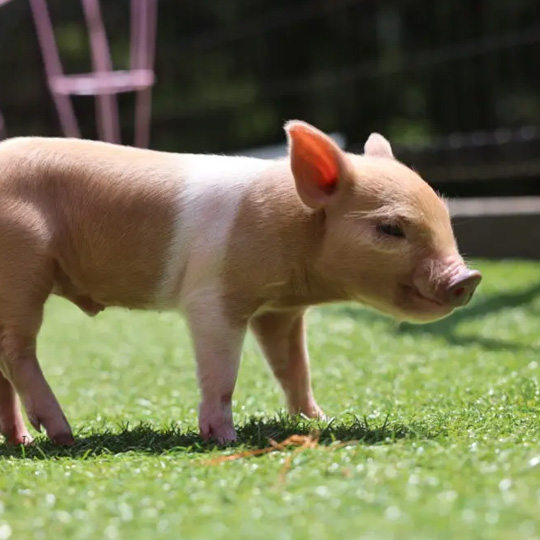 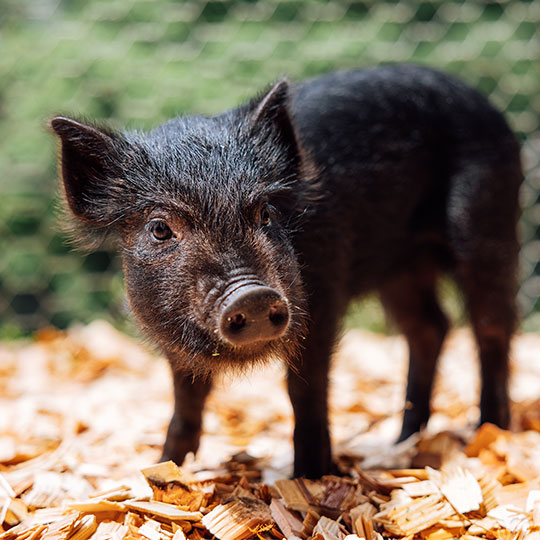 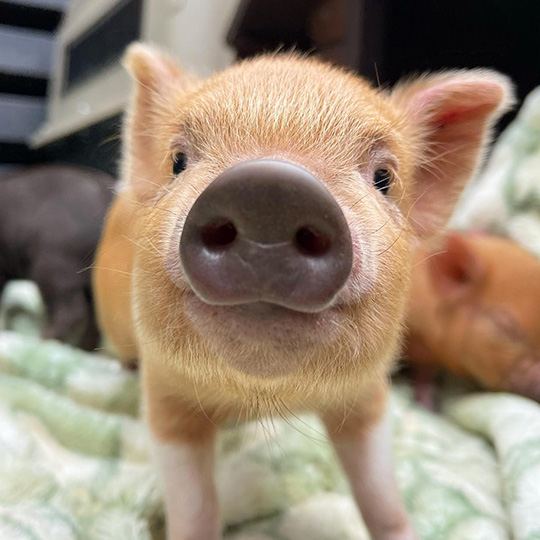 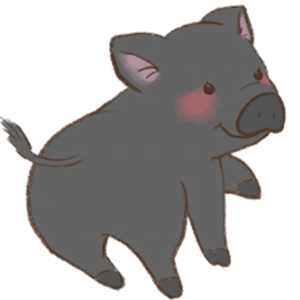 I have the same cognitive abilities as a three-year-old human. 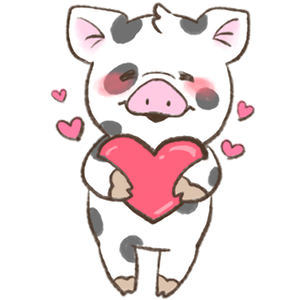 I feel pain and love. 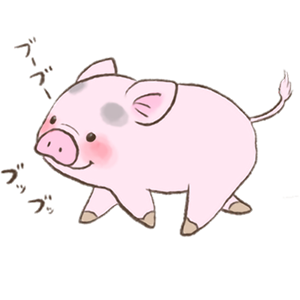 I can communicate using about 20 words. 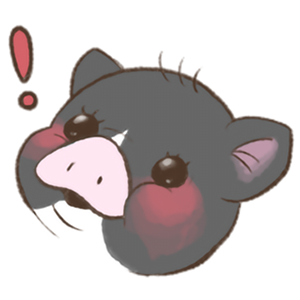 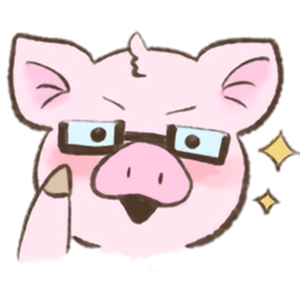 I am ranked high among smart animals. Some say I am smarter than dogs! 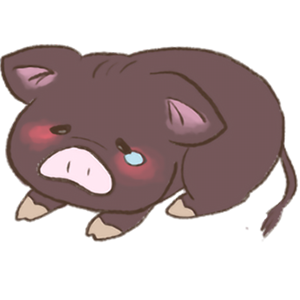 I am very emotional and sensitive. 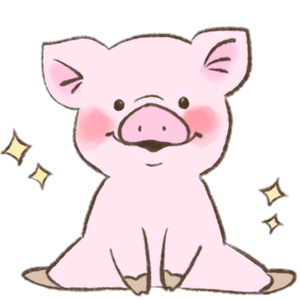 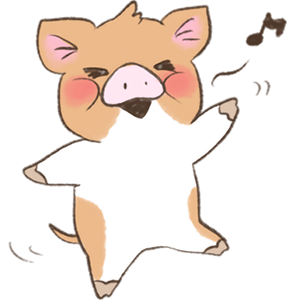 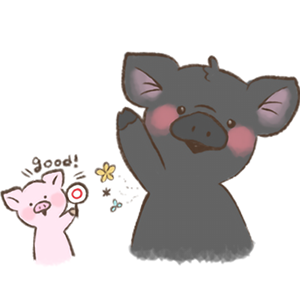 I have no sweat glands, so I don’t smell.